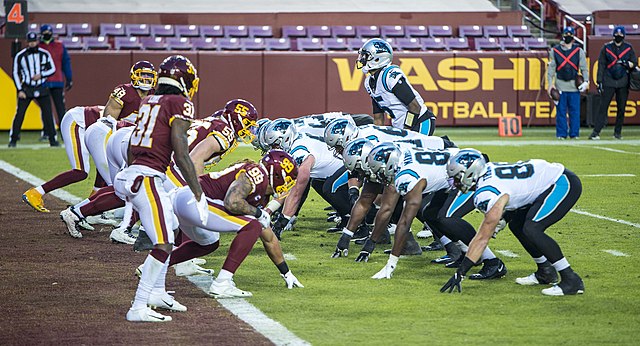 Will Matt Corral or Sam Darnold start next season?

The Carolina Panthers drafted the former Ole Miss signal-caller Matt Corral in the third round of the 2022 NFL draft. The Panthers coach that is on the hot seat entering 2022 stated “We would have taken him high” in reference to Corral. It was clear that Matt Rhule and Ben McAdoo were big fans of Corral’s fit in Charlotte.

Corral doesn’t have a shortage of arm strength, but he did have off-field concerns in the draft process. According to AL.com, Corral slipped in the draft due to his issues with alcohol, depression, and unreliable behavior. Baker Mayfield had similar off-field concerns as Corral, but his overall persona and ability still convinced the Browns to select him first overall.

Rest assured, Corral will have a lot of motivation and confidence on Day 1 as a Panther. He will join a QB room that features a hungry, yet disappointing Sam Darnold. It doesn’t matter if “Sam Darnold is 24” because he has taken steps backward and not forward, to say the least. It’s really a “do or die” season for Darnold in a Panthers uniform.

The ultimate question revolving around the Panthers QB room is: which QB will be the Panthers starting QB in 2022? I honestly expect Corral to recognize the opportunity and seize the starting QB gig. Rhule has been *very* aggressive for a QB this off-season and I expect the Panthers to roll the dice with Corral.

I expect Corral to be effective with CMAC and the play-action opportunities in the McAdoo’s offense. I don’t expect Rhule to be thrilled about handing the keys to the offense to the unfortunate familiar Panthers QB in Darnold. With that said, I believe the outlook for the Panthers QB situation is still scary in the short term. The NFL world witnessed the 2022 rookie Ian Book throw a pick-six on his first series in the NFL and I believe the Panthers could witness growing pains with Corral in 2022. Hopefully, the third-round draft pick can take positive strides and help his team progress from 2021 in the Tom Brady-led NFC South.