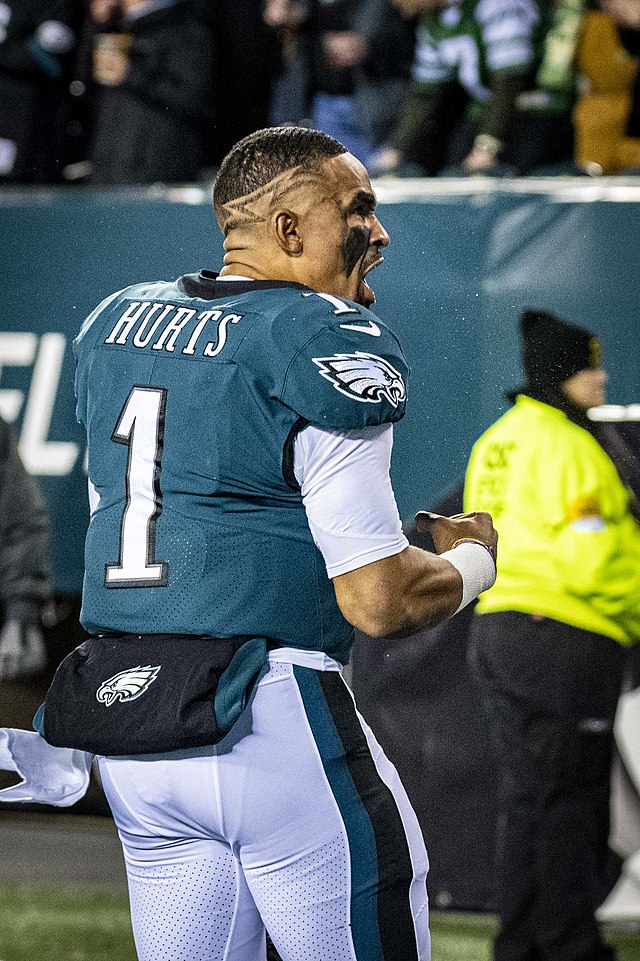 The Philadelphia Eagles turned on their jets last regular season, as they won four out of their past five games. Philly arrived in the NFC playoff dance, but the Tampa Bay Buccaneers mopped the floor against the Eagles in their second match-up in the 2021-2022 season. Nonetheless, the Eagles have a lot of optimism to be more potent next season. With that said, I’m going to untwine three reasons why the Eagles can actually win the NFC East next season.

The Eagles GM Howie Roseman truly did a fantastic job of inking the former Temple defender Haason Reddick and then drafting Jordan Davis 13th overall. Plus, the Eagles nicely retained the Eagles legend Fletcher Cox. Reddick will have fantastic match-ups on the edge and Davis should dominate his one-on-one blocks. The Eagles are building a front seven that may be more talented than the Saints and Buccaneers front seven in the near future.

The Eagles fan base shouldn’t feel the need to virtually sacrifice Jalen Reagor moving forward, as A.J. Brown and DeVonta Smith will be the new WR duo in 2022. Brown was a fantastic pick-up, as he can nicely be a serious threat with short passes and screens. The Eagles ranked first in the league last season in rushing YPG and it’s clear their play-action game will move up a notch with Brown.

The Dallas Cowboys have witnessed Ezekiel Elliot look less impressive in each of the past two seasons. There have even been projections of Tony Pollard being crowned the Dallas RB1 soon. Outside of Zeke losing his magic, the Cowboys shipped away Amari Cooper to the Browns this off-season. I have no doubt that the Cowboys will have a high-scoring offense next season, but I expect the Cowboys O to not carry their team in many moments of the 2022 season (or drop 56+ points in a game).