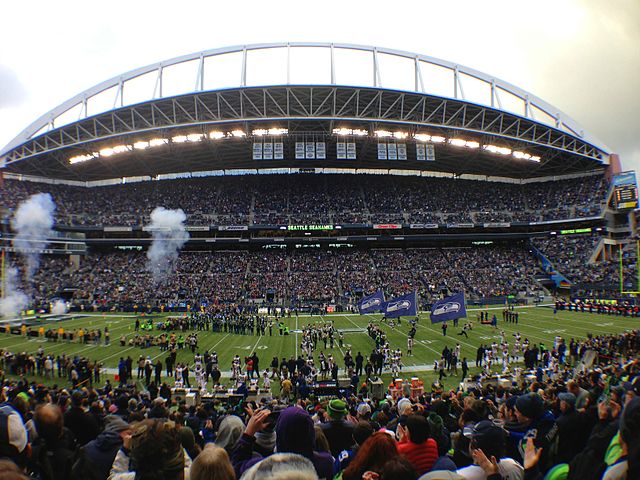 Who is the best pass rusher target for the Seahawks?

The Seattle Seahawks cut ties with the pass rusher, Carlos Dunlap, this off-season and it’s clear they could benefit from the arrival of a QB hunter. I wouldn’t be shocked if John Schneider used his remaining resources (the 14th most cap space in NFL) to ink a pass rusher in this second week of May. With that said, I’m going to untwine five pass rushers that would be a great fit for the DE-needy SEA squad.

Carlos Dunlap is still a phenomenal football player and he proved that last season with 8.5 sacks and 14 QB hits. Furthermore, Dunlap has familiarity with the Seahawks defense and that is important. I believe that many Seattle fans would rather witness Dunlap return than Jadeveon Clowney.

I would rather see the Seahawks give Ryan Kerrigan an opportunity than pay a plethora of money to bring in Melvin Ingram. Kerrigan has 95.5 career sacks and he’s been a pillar of consistency in every season except 2021. In 2021, he failed to record 5.5+ sacks for the first time in his career. He could really be an affordable diamond in the rough for the Seahawks defense right now.

The Vikings legend Everson Griffen might be the poor man’s version of Dunlap. Griffen (34) is nearly the same age as Dunlap (33) and a bit less productive over the past few seasons than Dunlap. Griffen may want to play with a Super Bowl contender, but the Seahawks could be aggressive for his services. The four-time Pro Bowl DE could be a wrecking ball for the Seahawks if they can’t strike a deal with their beloved Dunlap.