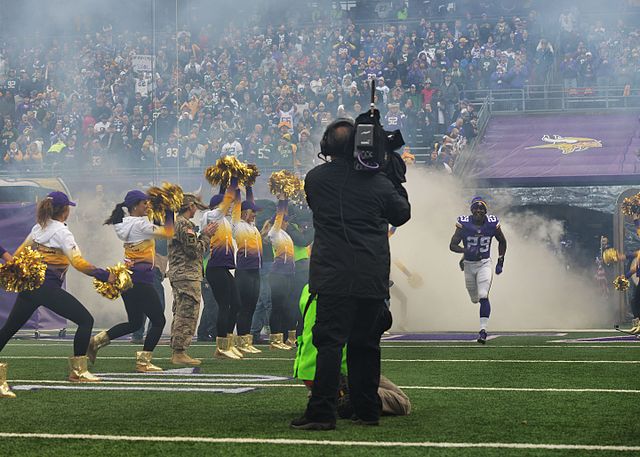 Who is the top free agent target for the Vikings?

The Minnesota Vikings finished with a disappointing 8-9 record in the 2021 season. In the Mike Zimmer-less era, the Vikings hope to reach the playoffs next season. The Vikings new head coach Kevin O’Connell and new GM Kwesi Adofo-Mensah added more ammunition this off-season and it’s clear the shiny Vikings should hold their heads high heading into the 2022 season.

With that enunciated, I still believe it’s possible that the Vikings add horses from the FA pool. I will untwine three free agents that would be superb fits for Captain Kirk and the Vikings new direction.

The Vikings had the 28th ranked pass defense last season and it’s clear that the Vikings needed to improve their CB spot this off-season. They nicely brought back Patrick Peterson and then Andrew Booth slipped into their hands in round two. I still believe Xavier Rhodes would be a nice, physical CB and he may start at CB2 over the shaky Cameron Dantzler. If the Vikings can transform from a porous pass defense to a Top 12 pass defense, they could have a similar outcome in the regular season as the 2021 Dallas Cowboys.

The Miami Dolphins weren’t scared to ink RB Sony Michel and I’d like to see the Vikings become creative by inking the underrated Phillip Lindsay right now. Lindsay and Dalvin Cook could truly be like thunder and lightning. The UDFA legend would be the perfect replacement for Cook if the Vikings RB1 continues to have injury issues.

There are a lot of NFL teams that have excellent WR trios and it may be wise for the Vikings to supply Cousins with as much explosion as possible. Julio has to be thrilled about the combination of one on one matchups and roster talent in Minnesota. The NFC has the LA Rams, TB Buccaneers, Aaron Rodgers, and the Dallas Cowboys, so the Vikings will need to score a lot of points in their potential 2022 NFL playoff gauntlet.