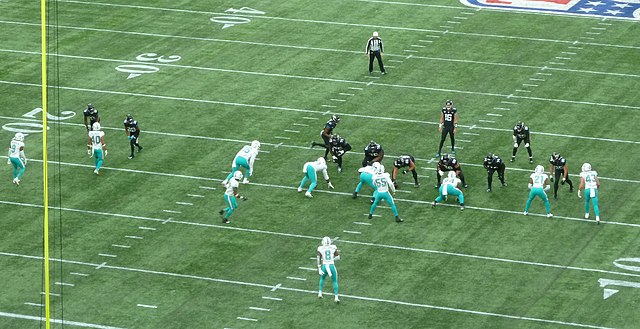 Chase Edmonds will shine in 2022

The Miami Dolphins have arguably unveiled the sexiest off-season thus far. Nonetheless, the first-year head coach Mike McDaniel and the Phins will need to squeeze out as much talent in-between the lines in the near future. It will be paramount that they can garner production from unsung heroes in the frigid AFC East. With that said, I’m going to simply untwine three breakout candidates on the Miami Dolphins.

The 26-year-old Emmanuel Ogbah, also known as the Nigerian nightmare, has been the most underrated pass rusher over the past two seasons (9 sacks in 2020 and 9 sacks in 2021). I believe that 2022 can be the season that Ogbah captures a Pro Bowl spot. I believe a guaranteed, improved passing offense will force opposing teams to try and keep pace with MIA. Hence, the Dolphins pass rush will have more opportunities to tee off on opposing signal-callers.

The Dolphins may have dynamite at WR1 (Tyreek Hill) and WR2 (Jaylen Waddle), but they will surely get TE Mike Gesicki involved in their Devante Parker-less offense. The Dolphins HC knows a thing or two about creating excellent match-ups for athletic freaks at TE (cough, cough, George Kittle). I trust that Gesicki, who is coming off his best season in 2021, will be a nice, productive security blanket for his young QB.