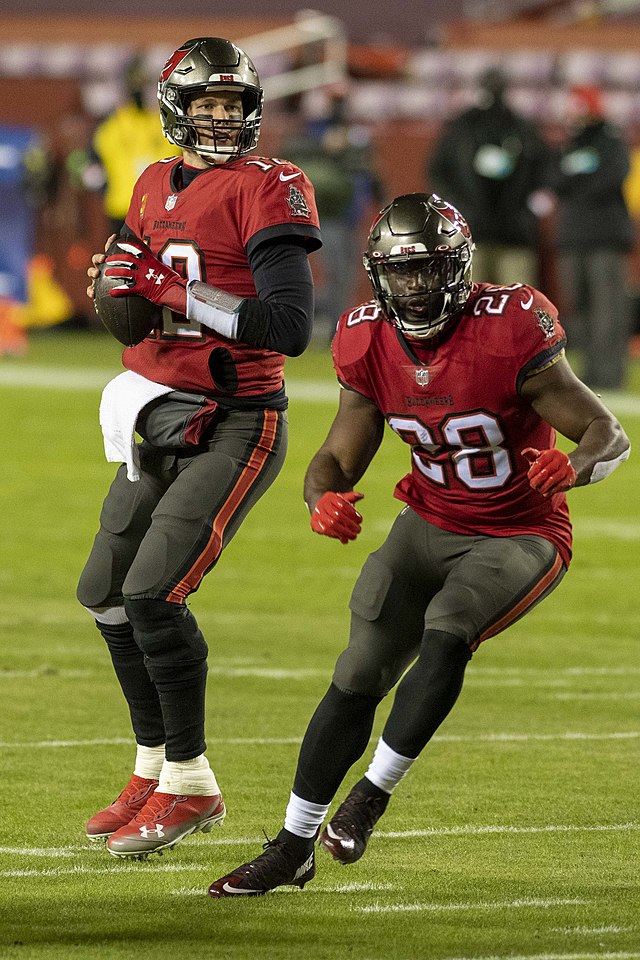 The Tampa Bay Buccaneers weren’t able to unveil a miraculous comeback against the LA Rams in the recent post-season, but they were still able to witness the second coming of Tom Brady this off-season. Brady was mostly able to get the band back together, as Playoff Lenny and Chris Godwin reunited with TB12. With that said, I’m going to fuel optimism for Bucs nation and untwine three reasons why the Brady bunch can return to the big dance.

The Bucs pass rush was paramount to their Super Bowl LV success and I honestly believe the Bucs did a fantastic job of maintaining a potent front seven this off-season. Joe Tryon will properly replace JPP at the very least. Meanwhile, the Bucs inked Akiem Hicks (3.5 sacks, 9 QB hits in 9 games last season). Of course, Shaq Barrett (10 sacks last season) will be leading the Bucs pass-rushing hunters.

Russell Gage is truly one of the most underrated NFL WRs entering 2022. The former Falcons WR recorded 770 yards in each of the past two seasons. AB was a roller coaster, but Gage can be a consistent asset to the Bucs offense in 17+ weeks next season. Scotty Miller might have outgrown Kay Adam’s interest, but he is an excellent WR4, as well.

The Bucs have a brutal schedule (fourth most difficult schedule) in 2022, but they should feel quite optimistic about playing opponents in their division, excluding the Saints. The Matt Ryan-less Falcons and Sam Darnold-led Panthers aren’t exactly tenacious foes. Meanwhile, the reigning Super Bowl Champions LA Rams face an incredibly difficult NFC West division.