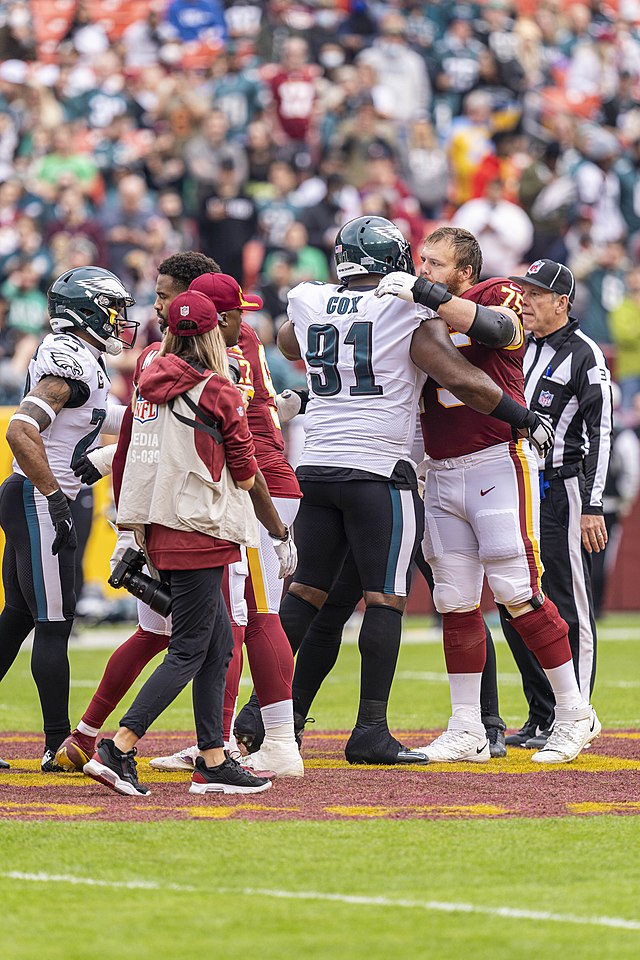 The Philadelphia Eagles added a lot of new talent and swagger this off-season. Of course, A.J. Brown is the most gifted figure that Philly brought over in 2022. Well, Brown surely sees the light at the end of the tunnel for himself and Brown. Per NFL.com, Brown stated, “Smitty is a wide receiver No. 1. And he’s going against a cornerback No. 2, I expect Smitty to dominate. Just taking pressure off each other. Even being on the same sides, so you can’t really double. It’s great having another great wideout besides you.”

The Eagles had the 28th ranked passing attack (passing YPG) last season. If Jalen Reagor can improve his craft, the Eagles could really have an explosive passing game.

Outside of notable player news, there were changes made to the Eagles front office. Dave Caldwell, who spent a year as a personal executive in PHI in 2021, was promoted to senior advisor to the GM. It’s important that the Eagles can continue to stay creative in June, July, and August. Well, it appears that Caldwell will continue to brew excellent ideas for Howie Roseman.

The Eagles have won the NFC East twice in the last five seasons (2017 and 2019). If the Eagles want to de-throne the reigning NFC East champions (Dallas Cowboys), they need to grow strong chemistry now — especially on defense. The Boys dropped 41 points and 51 points in each of their games against the Eagles last season. It’s important the Philly blood Haason Reddick and first-round pick DT Jordan Davis can be effective early and often for their defense in 2022.