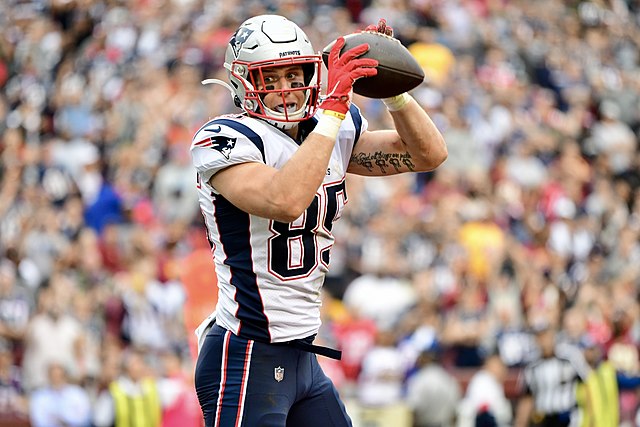 What is the Patriots wide receiver outlook?

The New England Patriots lead wide receiver DeVante Parker will aspire to torch his previous team twice a season and the rest of his opponents moving forward. Parker’s best season came in 2019 – where he notched 1,202 receiving yards and 9 touchdowns. Peter Parker obtained 515 yds and 2 touchdowns in 10 games last season. He will be a FA in 2024, so it may be wise for BB to extend the 6’3 weapon next off-season.

The Pats also have their elusive wideout Jakobi Meyers — as he garnered 866 receiving yards in 2021 (after hauling in 729 yds in 2020. He also garnered a potent 74.9 grade by PFF in 2021. Emperor Belichick re-signed Meyers to a one-year deal worth $3.96 million dollars this off-season.

The Pats will still have Kendrick Bourne — as he garnered 800 receiving yards and 5 touchdowns last season. He had a 75.6 grade by PFF last season. He inked a three-year deal worth $15 million with NE this off-season.

The exciting youngblood in Tyquan Thornton (2022 second-round pick) should also be a factor next season. Thornton clocked a ridiculous 4.28 40-yard dash at the NFL combine. The Pats will anticipate him being more potent than former second-round pick Aaron Dobson, to say the least.

The Pats also have Nelson Agholor — as he is entering his second season with the Pats. His best season arrived in 2020 — where he unleashed 896 yds and 8 TDS with the Raiders. He ousted 473 yards and 3 touchdowns with NE last season.

The Pats have a complex WR group, but I believe they have a lot of potential. If Parker can get in sync with Mac Jones early on and Thornton can dazzle in his first season, then they should have an above-average WR unit in the league next season.