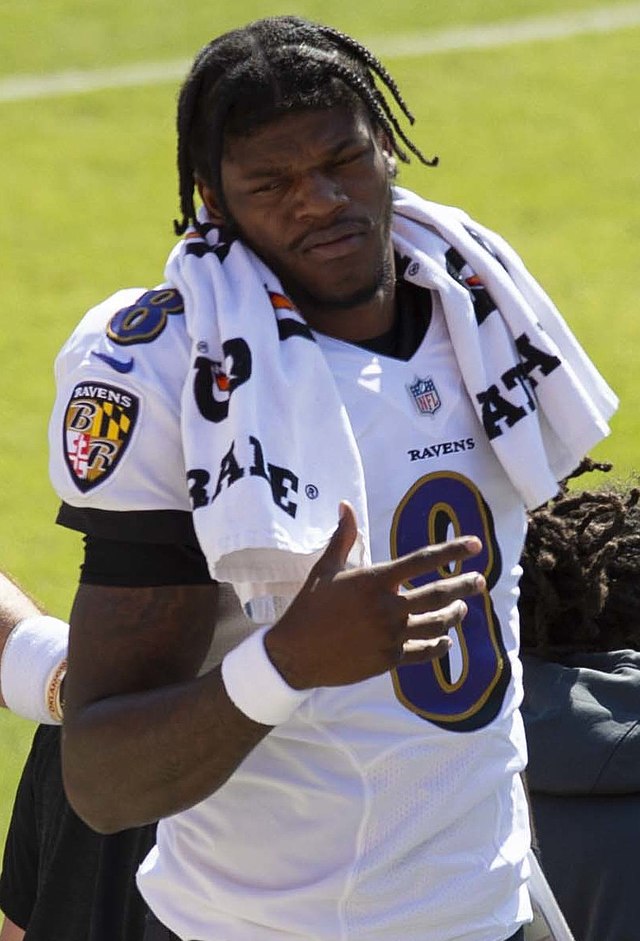 Reflecting on Week 3 in the NFL

Week 3 is nearly completed and it was certainly an exhilarating batch of showdowns. With that said, I’m going to jump right into it & untwine seven things we learned so far from Week 3 in the NFL.

The Colts pick up a pivotal win against an elite opponent

I was optimistic about the Indianapolis Colts’s chances to be successful entering 2022. I felt like my heart was broken after they started 0-1-1 and set to face off against a Prometheus-like team in Kansas City in Week 3. Well, the Colts strangely upset the Patrick Mahomes show in their own stadium by a score of 20-17. Matty Ice was crisp with the football (222 passing yards, 2 TDs, 0 ints) & his defense limited Mahomes to 262 passing yds, 1 TD, and 1 INT.

There is certainly a lot of hope for the illustrious Colts team that is led by the scary RB Jonathan Taylor. The Colts sit at 1-1-1 in the AFC South — which is behind the 2-1 Jacksonville Jaguars and in front of the 1-2 Tennessee Titans & 0-2-1 Houston Texans.

The Miami Dolphins have ascended to 3-0 — after beating the potent Baltimore Ravens squad in Week 2 & the mighty Buffalo Bills in Week 3. It should be noted that Tua Tagovailoa was nicked up, yet he fought back to help his team grab the victory.

It’s very early in the season, but it’s hard to imagine the Phins WR group slowing down and Mike McDaniel’s brain taking a slower gear. Hill wasn’t electric against the Bills, but Waddle certainly snuck through the Bills defense and ousted 102 yards.

The Phins defense has allowed less than 20 points in two of the last three games.

It’s really unclear if the Phins be the top seed in the AFC or have the edge over the Bills, but It looks like the Phins are a playoff team at this moment. I don’t believe that many teams want to face off against the explosive and stingy AFC East team in the post-season.

Jameis Winston, who is the mega-arm QB in the Big Easy, has lost his spark without Sean Payton. After throwing a whopping three interceptions in Week 2, Winston unveiled two interceptions (although, one int was on the last play) against the Carolina Panthers. Winston nearly threw a few other ints against the Panthers, but his hard-balls to the Panthers DBs laps were uncatchable. Winston has battled through minor injuries, so hopefully, he can bounce back to 100%, too.

The man on a mission for a monster contract, Lamar Jackson, claimed victory against Bill Belichick and the Pats. LJ impressively accumulated five touchdowns against the Patriots. He also leads the NFL in passer rating, per CBS Sports. He is clearly seeking vengeance and his second MVP ring in his career.