Projecting the Top 3 rookie players in AFC and NFC 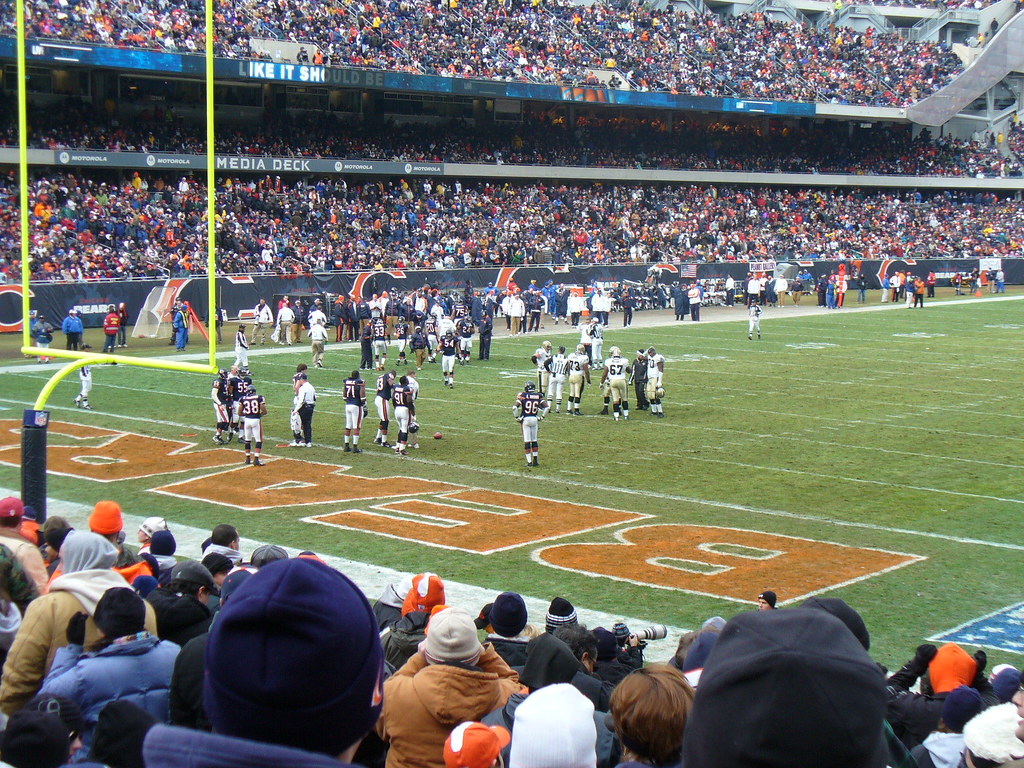 Who will make an immediate impact?

Now that the NFL Draft has completed and teams are preparing for this upcoming season, it’s time to start looking at which rookies could have a major immediate impact on their new teams. It’s fair to explore which of these drafted players is going to contribute the most to the overall success of their team in this upcoming season.

A difference maker is defined as someone who brings their team to a new level. They have the ability to make their team noticeably better with them than without them. Their impact should clearly contribute to an increase in wins for this upcoming season.

That being said, this list is not necessarily the three most talented rookies from each conference, but rather the three who have the most potential to be immediate difference-makers. Let’s see who makes the cut.

In the case of Trevor Lawrence, he is both the most talented rookie as well as the one with the most potential to be an immediate difference-maker. He is one of the highest-graded prospects in the history of scouting and is widely accepted as a generational player. The sky is the limit for Lawrence, and if he can live up to the hype, he will truly be something special. He is perfectly built to play quarterback in the NFL with all of his physical attributes and skills.

Let’s be honest here, the Jags will still most likely be one of the worst teams in the NFL this upcoming season. Their roster has way too many holes to be taken seriously. The difference is that they should be much more competitive with Lawrence under center and will almost definitely improve from their abysmal one-win season last year. Lawrence provides the Jags with a great reason to be optimistic about their future.

Najee Harris is looking to be the next successful Alabama running back in the NFL. The Crimson Tide has a good track record at the position, and Harris is just as good as any of the other names on the list. He is big and strong but still has the burst of speed necessary to make big plays. As a bonus, he is a good receiver as well with the skillset to be a three-down back.

A solid running game was the one big thing that the Steelers were missing last season. They are hoping they solved that problem by drafting Harris with their first-round draft pick. He is in line for a huge workload this season, especially since they lost James Conner to free agency. He has all of the tools to be successful in this situation, and will likely have a big season. If he plays to his potential, the Steelers can be a true contender in the AFC Conference.

An explosive receiver with plenty of big-play ability, Rashod Bateman is a major piece that has been missing for the Ravens. He and Hollywood Brown as a tandem should really open things up for their offense. It will provide Lamar Jackson with more targets downfield that he’s been seriously lacking, as well as make it more difficult for opposing defenses to stack the box. This will allow for their dominant running game to do even more damage or leave the defense vulnerable to big plays downfield behind them. If all goes according to plan, Bateman makes the Ravens offense a new level of dynamic.

The 49ers clearly do not believe in Jimmy Garoppolo because they used their draft capital to move up and select Trey Lance with the third overall pick. Lance is an incredible athlete with a ton of potential, and could really blossom into something special under Kyle Shanahan. His dual-threat abilities add another dimension to an already dynamic style of offense. The 49ers made it all the way to the Super Bowl just two seasons ago, but a combination of injuries and ineffectiveness at the quarterback position last year resulted in a huge regression for the team. Lance will look to turn things back around for them when he gets his opportunity, and he’s in an ideal situation to thrive.

The stock of Justin Fields mysteriously fell a bit leading up to the NFL Draft, but make no mistake about it, he is an extremely talented quarterback. In fact, he was projected to be the second overall pick for most of last season, and his game looked every bit the part. He will now get the opportunity to rescue the Bears from a disastrous quarterback situation and join a team that’s already built to win right now. They won 8 games last season with some of the worst quarterback play in the NFL, so it’s realistic to expect double-digit wins if that problem is solved. Fields is more than capable of being the one to do it, making the Bears a real sleeper contender in the NFC conference.

The Cowboys defense was one of the worst in the NFL season. It was a huge reason for their struggles as a team, so the organization decided to use this draft to improve the defensive unit. They started by using their first-round pick to select Micah Parsons, who is one of the most versatile players in this entire rookie class. He is a jack of all trades style of player who can line up at multiple positions and contribute in a wide variety of ways. The Cowboys offense is loaded with firepower and should be one of the best in the NFL, so if their defense can step up then they will be a real threat in the NFC. Parsons has a great chance to be a big reason for drastic improvement, and he’s even the current betting favorite to win Defensive Rookie of the Year.

Was Luke Kuechly or Patrick Willis the more dominant lb?
How Kevin King can bounce back from a poor 2020
wpDiscuz
0
0
Would love your thoughts, please comment.x
()
x
| Reply