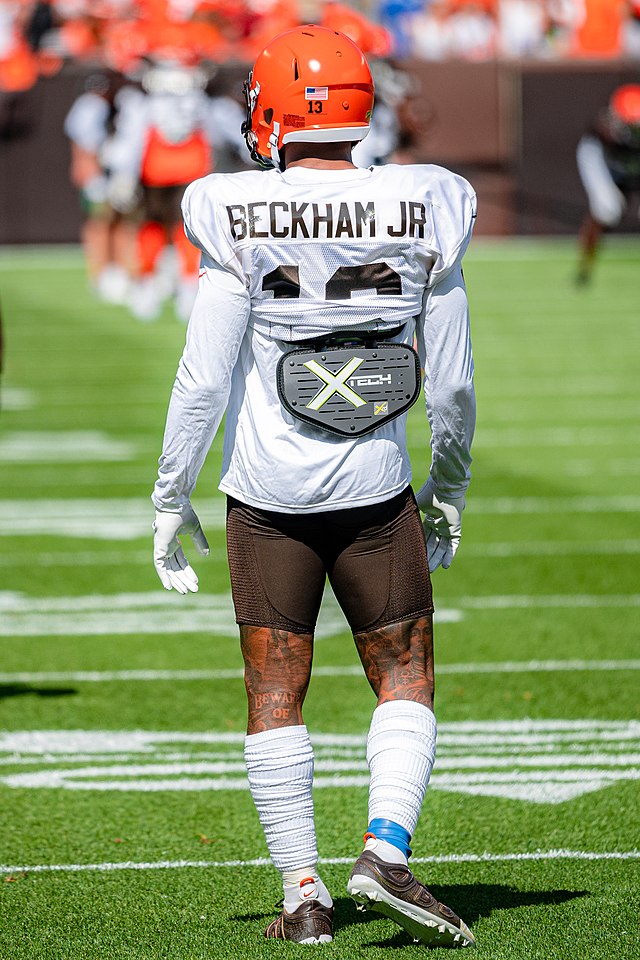 What is the outlook of OBJ?

It really isn’t clear where Odell Beckham Jr. will sign at this point in the offseason. Although, it appears he will sign with a talented passing offense. The Los Angeles Rams, Cleveland Browns, and New Orleans Saints seem to be logical landing spots for OBJ.

There is also the unsettling outlook with OBJ’s ACL injury. He is expected to likely return in early November next season. So, there are a couple of mysterious factors with OBJ. It isn’t clear where he will play in 2022 and when he will play next season.

Well, I expect OBJ to be at least efficient for his new QB moving forward. Here is a closer look at how productive Beckham was with LA in his last four playoff games as a Ram:

Beckham Jr. was just getting on fire with Stafford in the playoffs. Well, can OBJ continue his recent dominance with LA or another team next season? I don’t love OBJ’s ceiling with A-Rob and Kupp in LA. If he is in NO or CLE, I would also expect him to be an 800 yard WR (a bit more production than his 537 total yards with CLE/LA in 2021). I really believe he could put up his biggest numbers and targets with the Indianapolis Colts or New England Patriots.

Beckham Jr. is currently ranked as the 47th dynasty WR (PPR) via Fantasy Pros. He will likely be a modest WR in his short-lived 2022 season and beyond with LA or NO. If he does ink a contract with a team like Indy or NE, he could surprise and really be targeted for 4-5 more seasons (similar to Cooks in the Houston offense).