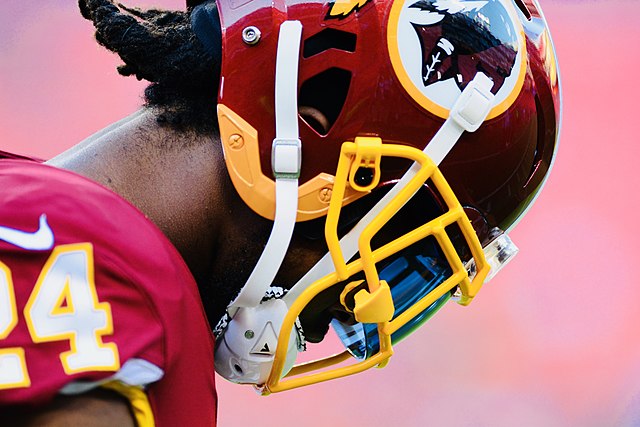 Who is the top free agent cornerback for the Giants?

The New York Giants have ejected James Bradberry out of the Big Apple and it’s clear they could benefit from signing a free agent cornerback. There may not be a CB as talented as Stephon Gilmore available, but there are certainly free agent CBs that can aid the Giants pass defense at this point in time. With that said, I’m going to untwine three free agent CBs that would be the perfect fit for the NY Giants.

Xavier Rhodes bounced back with the Indianapolis Colts and the Giants should hope to find a rejuventated CB in Kyle Fuller this offseason. The former Bears All-Pro CB (7 interceptions in 2018) could be a nice value pickup, as he would be more affordable than Joe Haden and still filled with modest up-side. The 30 year old should have some gas left in the tank.

Kevin King is the second talented CB that has underperformed on this list. Nonetheless, King did perform better in 2021 than his porous 2020 season. The former Packers CB quietly recorded 5 interceptions in 2019 and he could still be an impact player from a non-starting CB spot. The cheeseheads might want to still sacrifice him for giving up a big play to Scotty Miller in the 2021 NFC Championship, but he is still definitely one of the most popular free agent CBs.

Josh Norman is truly like Rocky Balboa in the late stages of his career, as he refuses to quit. Norman has been a modest contributor for the 49ers and Bills over the past two seasons. It wouldn’t be sexy if he was pegged as a starting CB in 2022, but he could be a nice CB3 and veteran presence.