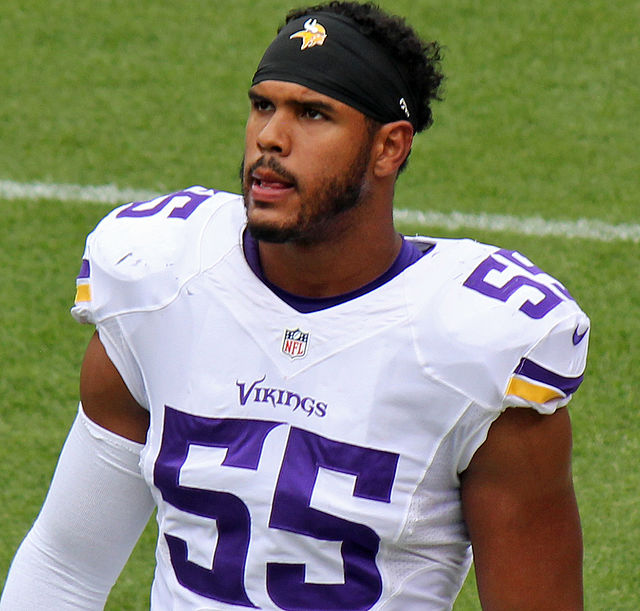 Who is the top free agent target for the Patriots?

The New England Patriots are one of the most mysterious NFL teams entering the 2022 season. They have a cyborg in Bill Belichick, an ascending QB in Mac Jones, but they haven’t made numerous dynamite off-season additions. The Patriots could easily be a Super Bowl contender if Jones noticeably improves. Meanwhile, it’s also possible that the new-look Dolphins and Josh Allen-led Bills finish ahead of the Pats in the AFC East next season. I believe the sleep-deprived Belichick could still add more fire-power and help the Patriots become a dark-horse Super Bowl contender in the early stages of Jones’s career.

I believe Anthony Barr is the biggest free-agent diamond in the rough at this point in time. Barr is still a very good football player, as he recorded three interceptions, 72 combined tackles, 2.5 sacks, and 6 QB hits last season. The Pats controversially traded away the young stud in Chase Winvoch to the Browns, but they could potentially find his superb replacement in Barr.

The Pats can definitely strike the jackpot with the signing of OBJ. He doesn’t only have a lot of talent for a team in the back-end of next season and beyond 2022, but he almost signed with the Pats in 2021. Belichick should really work his magic and help his team have more juice in the explosive AFC playoff gauntlet by bringing in the Super Bowl LVI champion.

The Pats could help their LB position by bringing an old friend back in Dont’a Hightower. The 2019 Pro Bowler might not be an elite LB, but he can be a 2022 starter and great leader. After the Pats brought back Devin McCourty, it would be patriotic for the Pats to ink Hightower.