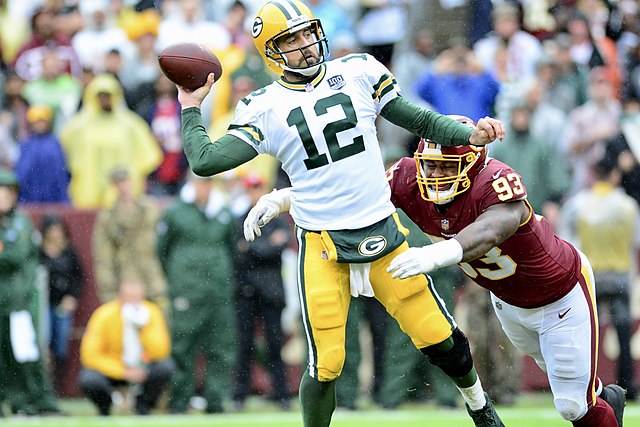 Who is the best WR target for the Packers?

The Green Bay Packers have a golfing football legend in Aaron Rodgers, but they could still benefit their offensive firepower by adding a WR to their roster. With that said, I’m going to simply untwine three WR targets for the Pack at this moment.

The potential Hall of Famer Julio Jones still has some gas left in the tank, but it’s unclear where he will play next. I expect Julio to target a team with an MVP-caliber QB and space for him to be very involved. It would ideal for the Packers to be near the top of his wish list. Maurice Moton of Bleacher Report also suggests that Julio is a romantic fit for the Packers at this stage in his career.

I believe Emmanuel Sanders would be a really good pick-up for GB. Sanders played with Drew Brees and Josh Allen, so it may be time for him to play with another very superb QB. Sanders would also be a less expensive option than the likes of Julio and OBJ. Christian Watson could learn a thing or two from the savvy veteran in Sanders.

The second former Bills WR on this list would also be a sexy fit for the Pack. Cole Beasley made second-team All-Pro in 2020 and he could aspire to re-create magic with the mythical A-Rod. Beasley would be an upgrade over Randall Cobb and he would an excellent veteran presence, too. Sanders and Beasley would flat out be smart options for the Packers.