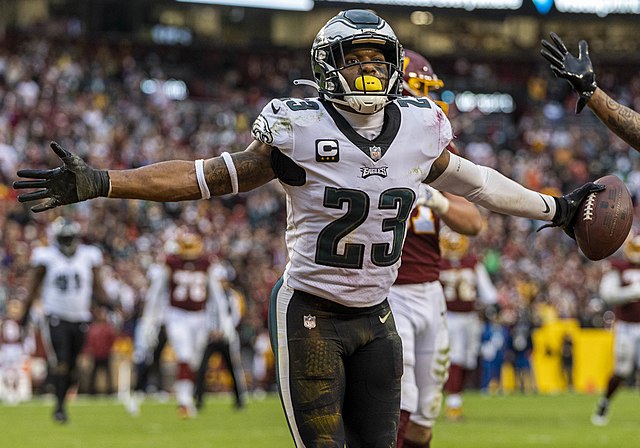 Who is the most overrated player on the Colts?

The Indianapolis Colts may just be a darkhorse Super Bowl contender in 2022, but I do believe there are a few faces on the Colts that need to turn the corner and help the Colts return to the big dance. With that said, I’m going to simply untwine three overrated Colts at this point.

I know it may seem like blasphemous to say anything negative about Jonathan Taylor, but I don’t believe he will oust 1,600+ rushing yards next season (after running angry for 1,811 yards last season). For 1. Matt Ryan is alive and well. For 2. Frank Reich has already stated that Nyheim Hines will cut into Taylor’s work slate next season. Hines is a very explosive ball-carrier (as shown above) and the Colts also brought in the underrated Phillip Lindsay. JT will be a sure-fire Pro Bowl RB, but I don’t believe he will come close to having an OPOY-caliber season.

I would love to see the Colts bring in OBJ or reunite with T.Y. Hilton. It seems clear that Parris Campbell isn’t quite ready to be the WR3 amid a Super Bowl-aimed team. Michael Pittman Jr. and Alec Pierce are one of the NFL’s most underrated WR duo, but I don’t imagine that Campbell (360 yards and 2 touchdowns in three seasons) is an imposing WR3. One of the major concerns is that Campbell has really been dealt a bad hand with the injury bug in his career (15 games played in three seasons).

“You are only as good as your weakest link”.

The Colts brought in (and paid a lot of money for) the veteran Rodney McLeod this off-season, but the 31-year-old safety hasn’t been sexy as of late. PFF graded him a 63.7, which was good for 43rd among safeties in the NFL. The Colts arguably have two elite CBs in Kenny Moore and Stephon Gilmore, but they will still need the former Eagle to not allow big plays over his head. The big-arm QBs in the AFC will surely test the Colts safety in prime-time match-ups next season.