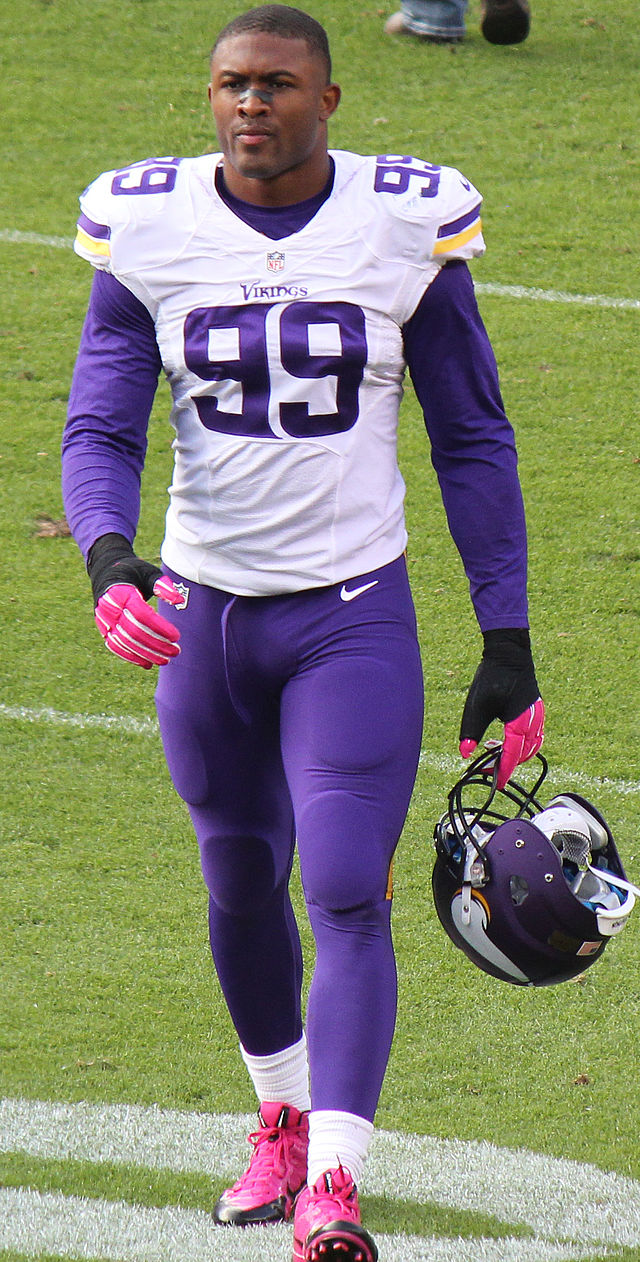 The Minnesota Vikings haven’t won the frigid NFC North since 2017. It’s clear that the Green Bay Packers have been a true superpower in the NFC North, as they’ve won their division in each of the past three seasons. With that said, I believe fate (and talent) will lead the Vikings to an NFC North title in 2022. Here are a few reasons why the Vikings first-year head coach Kevin O’Connell can win an NFC North title next season.

The Vikings had many key players miss significant game-time in 2021. Adam Thielen missed four games, Danielle Hunter missed 10 matchups, and Dalvin Cook was out of the line-up for four contests.

They clearly missed Hunter more than anyone else last season. The Vikings had 51 sacks (second in the league), but they also gave up the fifth-most passing yards in 2021. Hunter was also on a monster pace, as he notched six sacks in 7 games a season ago. The Vikings impressively managed to win eight games last season with many of their Top 10 players MIA. Expect Hunter, Thielen (10 touchdowns in 2021), and Cook to be important profiles for their team in 2022.

It’s safe to say that the Packers don’t need to worry about adding a quality WR2 this offseason. They really need to focus on adding a talented WR1! It’s great news for the Vikings that Aaron Rodgers doesn’t have Davante Adams in his arsenal anymore. The Packers also don’t have DE Za’Darius Smith (26 sacks from 2019 and 2020 combined), who was actually inked by the Vikings in free agency. The Packers starting TE Robert Tonyan is also coming off a torn ACL, so Rodgers could struggle to be in sync with an impressive weapon.