Steelers QB outlook: what does Kenny Pickett bring to the Steelers? 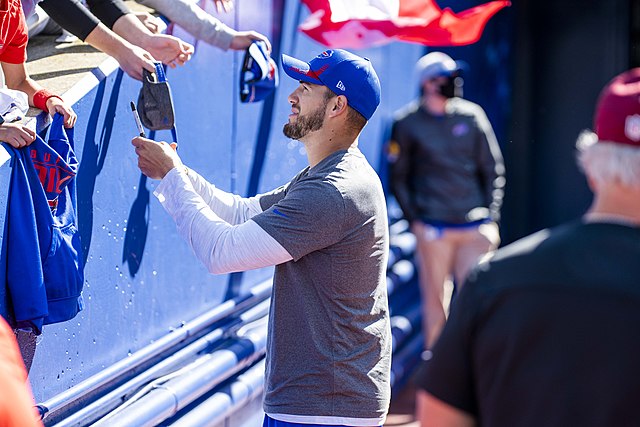 The Pittsburgh Steelers have officially begun their quarterback competition in the post-Ben Roethlisberger era. The Steelers inked the wiser quarterback Mitchell Trubisky to a $14.285 million dollar deal and they proceeded to draft former Pitt QB Kenny Pickett 20th overall in the NFL Draft. Last but not least (yet), Mason Rudolph is familiar with the scheme and he will surely aim to prove he is capable of being the heir to Big Ben.

RIP to Dwayne Haskins, who tragically passed away on April 9th, 2022.

The Steelers may not have their legendary signal-caller QB that won two Super Bowl rings but they will certainly have a QB performance that’s an upgrade over the 2021 version of Big Ben. Outside of Trubisky “having a growth session like Bruce Wayne in Batman Begins” as the QB2 in Buffalo, he was a modest signal-caller with a lesser talented Bears offense in 2020. He threw 16 touchdowns, 2,055 passing yds, and unveiled a 6-3 record as a Bear in his last season in Chi-town. Of course, he would be crowned the NVP, as well.

Trubisky will be a strong candidate to start given his combination of experience and arm talent. If he could improve his turnover habits and have a similar career turnaround as Jameis Winston (5-2 in 2021), he might look impressive with the Steelers weapons in pre-season.

The Pittsburgh royalty Kenny Pickett was the most NFL-ready rookie QB in the 2022 draft class and Tomlin stated that it was an easy decision to draft Pickett. Furthermore, Tomlin has stated that Pickett could honestly have a chance to start in Week 1. The NFL world knows that Pickett possesses nice arm talent, but it’s seen among many NFL scouts that he doesn’t have overwhelming upside. He could still be able to utilize the deep-speed of Chase Claypool and Diontae Johnson shortly after putting on his Steelers jersey.

The Steelers veteran QB Mason Rudolph will face an uphill battle to be the starting QB, to say the least. I wouldn’t expect Rudolph to start unless “Trubisky had TO issues/or was injured and Pickett isn’t able to grasp the playbook” well enough.

It isn’t clear which QB will start for the Steelers, but the Steelers nation is aware that an intense, exciting QB battle is on the horizon. Regardless of the QB’s jersey number, they should be a “capable game manager” in the Steelers offense featuring Najee Harris, Johnson, and Claypool at a minimum standard. Perhaps Pickett will even feel the hometown pressure/juice and quickly rise to become a star for the talented Steelers team.

What is Gabriel Davis’s dynasty outlook?
The outlook of Ryan Tannehill