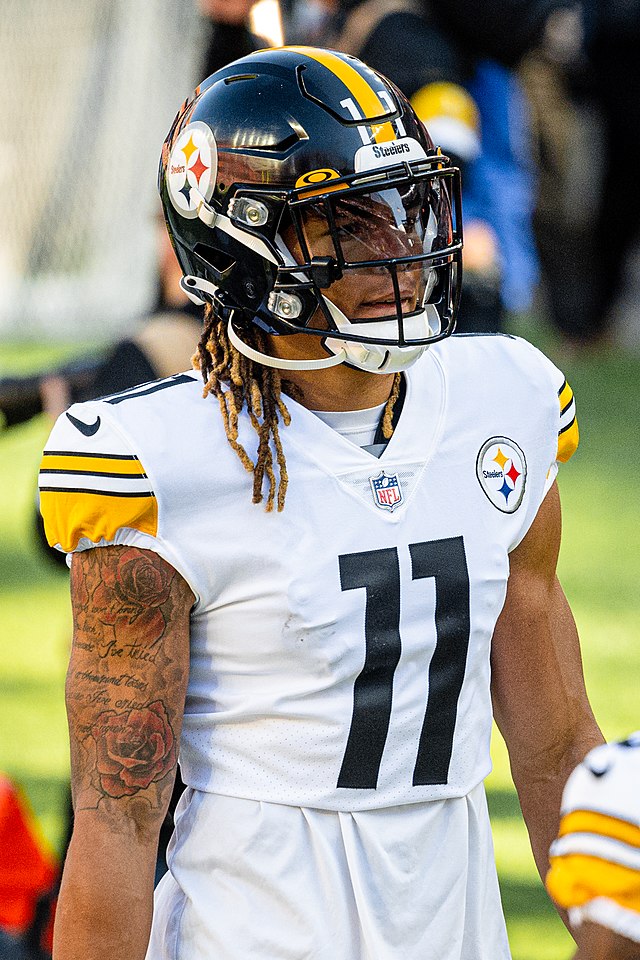 The Pittsburgh Steelers miraculously made the playoffs last season, but they will need to somewhat re-invent their identity without Ben Roethlisberger. The Steelers will march on with Mitchell Trubisky (or the rook Kenny Pickett) in 2022. Furthermore, the Steelers will still have impressive weapons: Chase Claypool, Diontae Johnson, and Najee Harris.

The Steelers could look at bringing in more beef on their OL, as well. Per Behind The Steel, the Steelers could be an ideal fit for free agent tackle Eric Fisher. The former first overall pick has been an excellent pass blocker, as he’s unleashed a pass block win rate of at least 87% in each of his past few seasons.

It wouldn’t be an understatement to say Hoge doesn’t feel cuddly for the Steelers LB. I believe he was slightly over the top with a few of his word choices. Although, I believe If Bush doesn’t feel motivated/salty after Hoge’s public criticism of him, I’m not sure if he will ever become a great football player.

The other Steelers LB Myles Jack will aspire to return to playing at a high level – under Steelers new LB coach Brian Flores. Per All Steelers, Jack expressed that his relationship with Devin Bush is strong and Coach Flores’s clear-cut approach helps help him play faster. Hopefully, Jack can bring a spark to the Gotham defense that ranked 22th in PPG allowed last season.